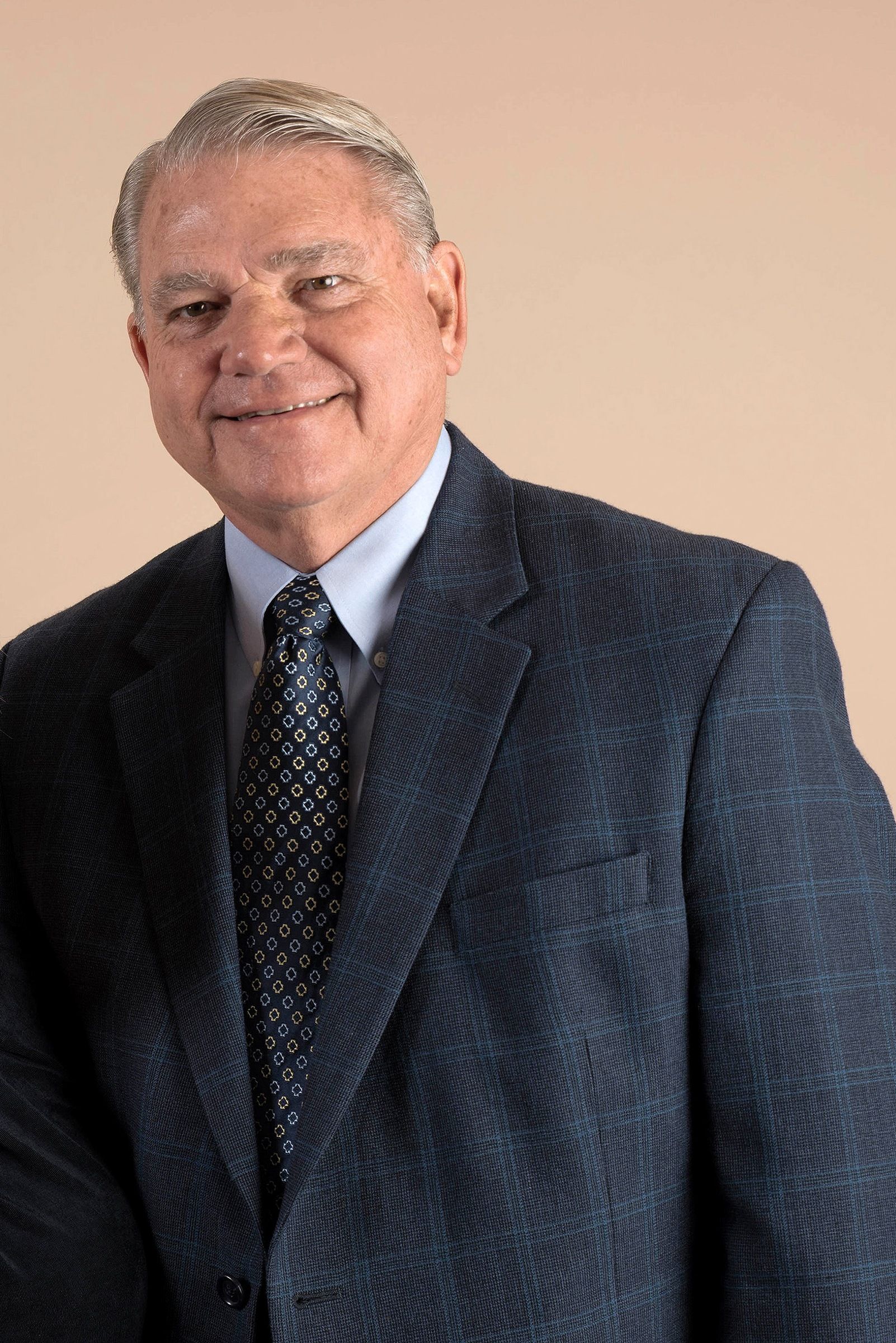 Doug served two terms on the Carroll ISD School Board. During his time on the school board the new Carroll Senior High School and the present Dragons Stadium were built and he was very proud of that accomplishment. While on the board he learned about and was very supportive of other programs in the district such as band, robotics and the Carroll Medical Academy. He also followed and supported the Belles, volleyball, basketball, track, cross country, and baseball. He helped sponsor the scoreboard on the baseball field that was also built during his term. Doug was very honored and proud of being voted Fan of the Year in 1993. He was always humbled and grateful for his selection.