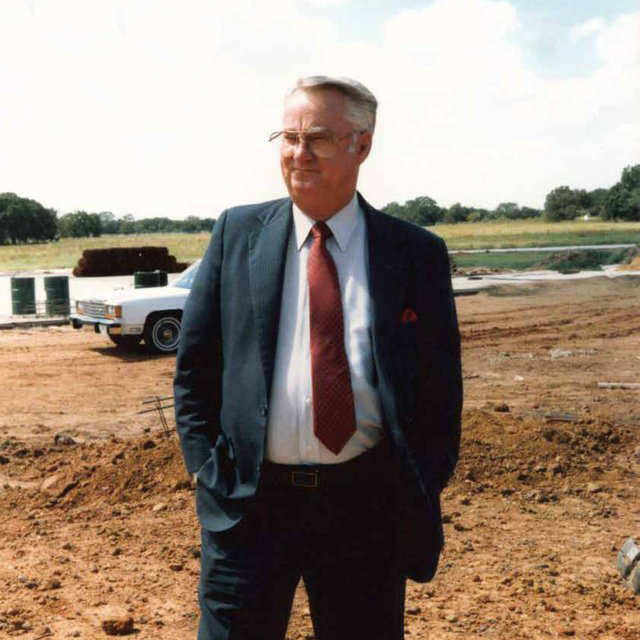 Johnson is one of the pioneers of Carroll ISD. He was the first principal in 1957 and soon became superintendent in 1958, when Carroll became an independent school district. Over the next 30 years, Johnson was the leader of a district that became built on excellence in all areas. He oversaw the expansion of the district as growth began to take place in Southlake.