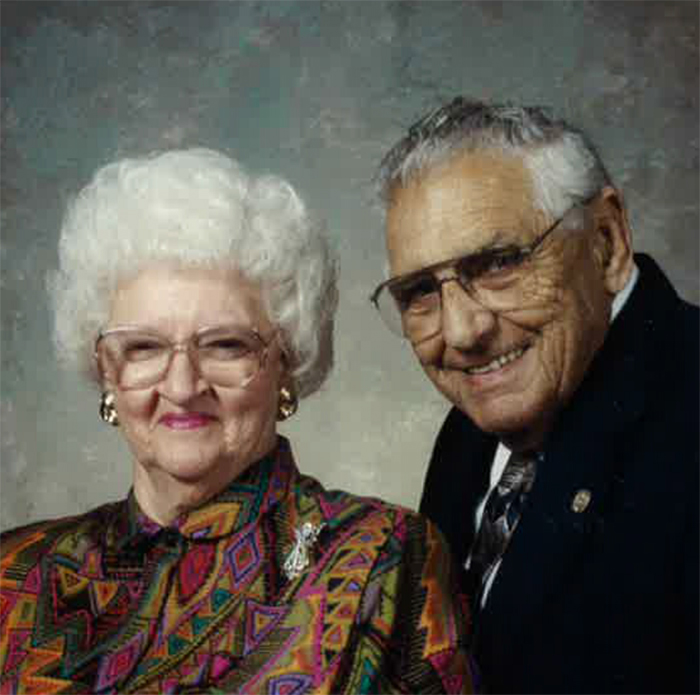 The Steeles moved to Southake in 1955 and have been wearing green ever since. Crystal was the head of cafeterias in the district for more than 20 years and also ran the Village grocery and post office in town. Bob became Southlake fire chief in 1957 and retried in 1990. The Steeles have been devout Dragon fans since the program started out as Class B in the 1960s.