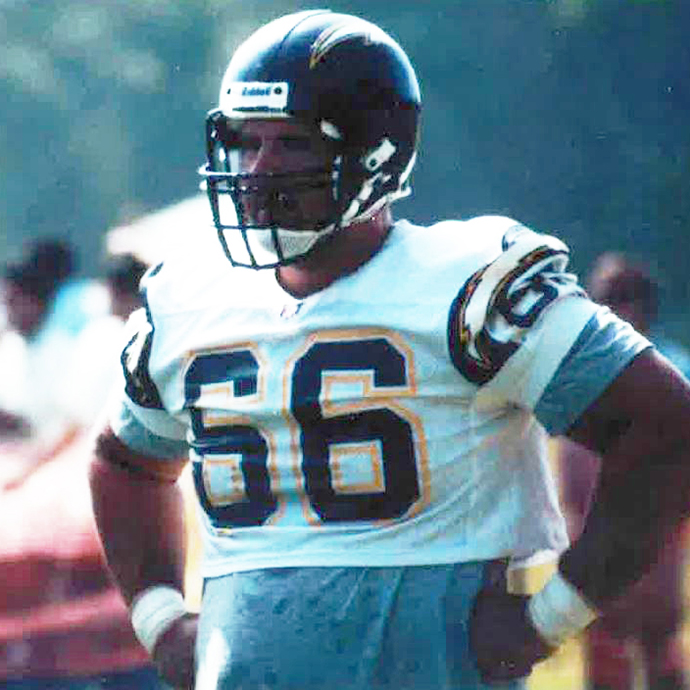 Carey was a 1996 graduate of Southlake Carroll.  He went on to become the first offensive lineman to make it to the NFL.  Carey’s on- field accolades included Team Captain, C-Award Winner, first Team All District Center, 2nd Team All District Defensive Tackle, All-Area Team, All-Metro Team, and All-Region.  Carey also led the dragons to two consecutive playoff appearances and represented the Dragons at the annual Oil Bowl all-star game featuring Texas vs. Oklahoma All-Stars. Carey was also a star track athlete. He was a two time District Shot Put champion, the 1996 Regional Shot Put winner and state finalist.  Carey sits second all-time in Shot Put with a throw of over 56 feet. He also starred in the classroom, as he was a Top 20 Graduate in his class. Carey continued his football career at the University of Texas at El Paso. He started at center for the Miners from 1996 to 2000, where he was a three year captain.  He was a two time all-conference selection for the Western Athletic Conference, while winning the WAC championship his senior year.

After college, Carey’s football career continued. He was a member of the NFL’s San Diego Chargers, the San Francisco 49er’s, the Jacksonville Jaguars and the Houston Texans.  Carey’s career expanded to NFL Europe with the Amsterdam Admirals, then in the AFL with the Columbus Destroyers & the Nashville Kats.