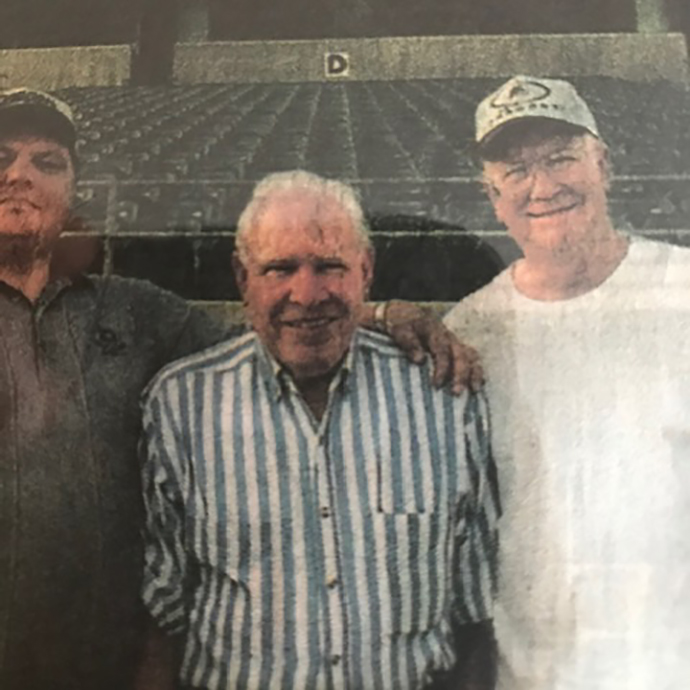 Stanford is one of the original members of the Dragon Council, a small group of loyal supporters to Carroll ISD. The late Stanford was the leader in capturing the history of Dragon football on video. Perched atop old Dragon Stadium, the late Stanford began filming games in the late 1980s and continued for more than two decades.