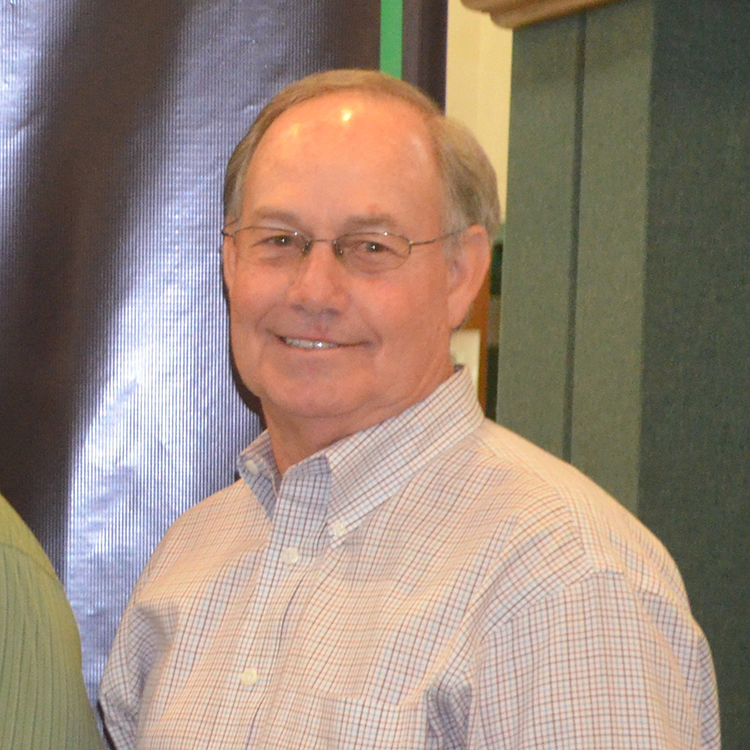 Ken Cook represents the most decorated coach in Carroll’s rich history, owner of five state championships in two different sports. Cook arrived at Carroll in 1979 and coached the Dragon basketball team for 23 years, leading them to the 1993 Class 3A state title. He also served as head baseball coach, winning the 2A state baseball championship in 1982. Cook was also the defensive coordinator assistant on Dragon football teams that won 3A titles in 1988, 1992 and 1993.