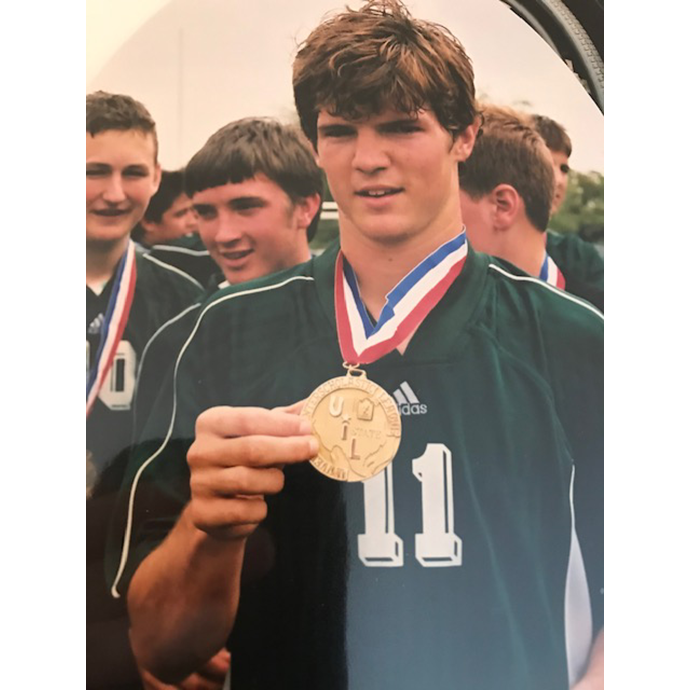 Kyle Brown, graduating class of 2001, HOH class of 2017, was a multi-sport athlete lettering two years in football and four in soccer. He helped lead Dragon soccer to their first two state tournament appearances. In 2000 the Dragons reached the state semi-finals and in 2001 achieved their first ever state championship. Kyle played soccer at the University of Tulsa and then professionally in the MLS for multiple franchises.