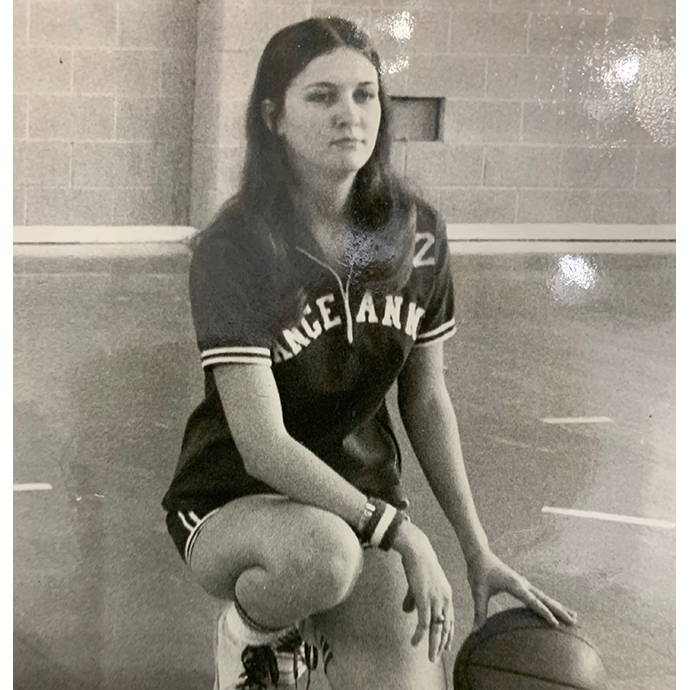 Peggy O’Brien attend Carroll High School from 1968 to 1972 and was a member of the Lady Dragon Basketball Team. During Peggy’s time at Carroll, she led the first team in Carroll Lady Dragon Basketball history to the State Tournament and State Championship game. In 1970, she was known throughout the community as one of the contributing players who put Carroll Girls Basketball on the map. She was awarded the first Team All-State, as well as the first female athlete from Carroll to receive an athletic basketball scholarship.  During her senior year, Peggy averaged 26.1 points a game and received awards in All-District, All-Region, and All-State.  She represented Carroll in the Annual North-South All-Star game as well as the Texas vs. Oklahoma All-Star Game. Peggy was known by the Texas High School Basketball Association’s historians as the only girl’s basketball player that had the master touch of a hook shot.