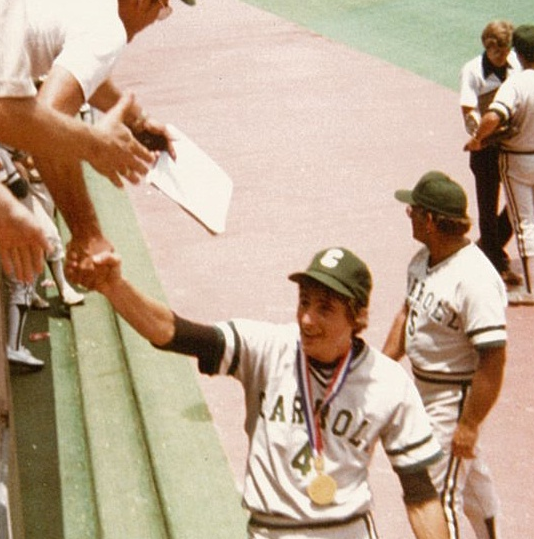 Few pitchers in Carroll Dragon history have been more dominant than Booker. Nicknamed “Dr. K,” Booker put the Dragon baseball program on the map in 1982, during his senior year. Booker led Carroll to its first baseball state championship winning the Class 2A state title against West Sabine. Booker pitched the Dragons to a victory in the semifinal and the final. Following high school, Booker played for Texas Wesleyan and TCU and was drafted by the Rangers.