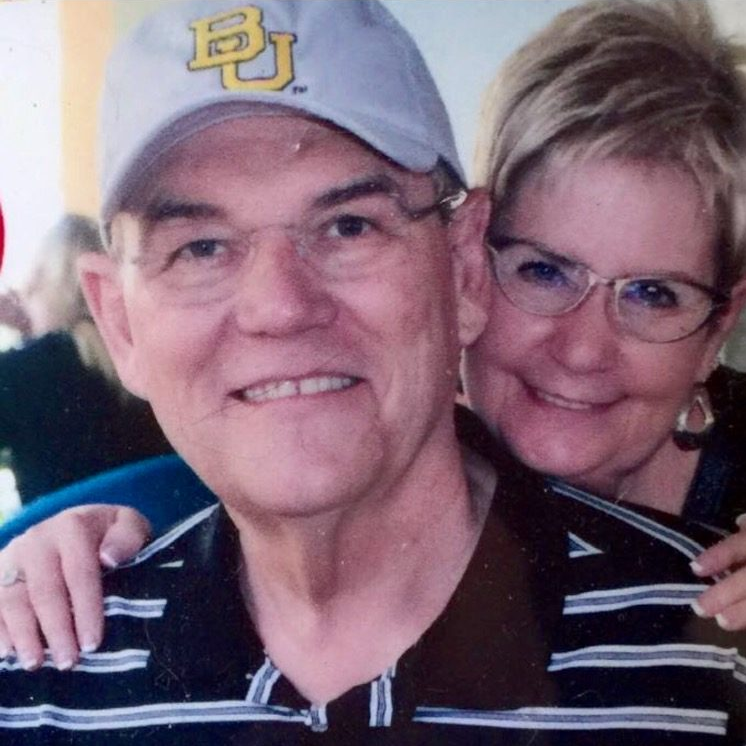 Gillum served as the Carroll ISD Superintendent from 1996 to 2002. During Gillum’s tenure, he oversaw a district during some of its most impactful growth in the last 20 years. With Southlake’s population and businesses expanding, Gillum was in charge of leading and mapping a plan for CISD’s fast expanding growth. Over a six-year span, CISD opened Durham Intermediate/Elementary, Eubanks Intermediate and Rockenbaugh and Old Union Elementary schools, Dragon Stadium and the CISD Aquatics Center.