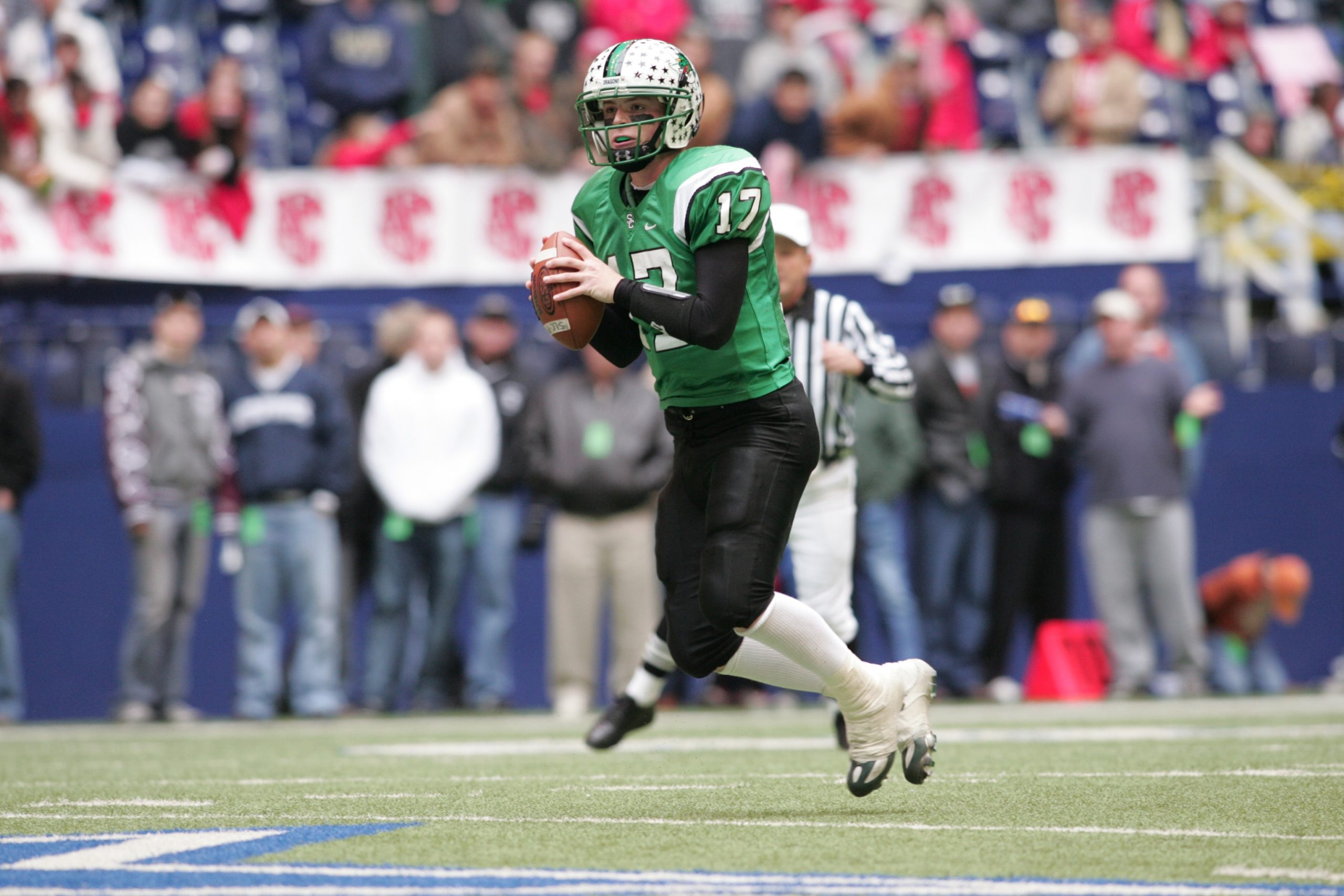 The former Dragon quarterback star made a name for himself during his senior year when he passed 4,636 yards, scored 56 touchdowns and led his team through an undefeated season to a state championship in 2005. Named a 5A State Player of the Year and an EA Sports All-American, Greg later won the BCS National Championship with the Alabama Crimson Tide, played for the New York Jets and was inducted into the College Football Hall of Fame in 2010.