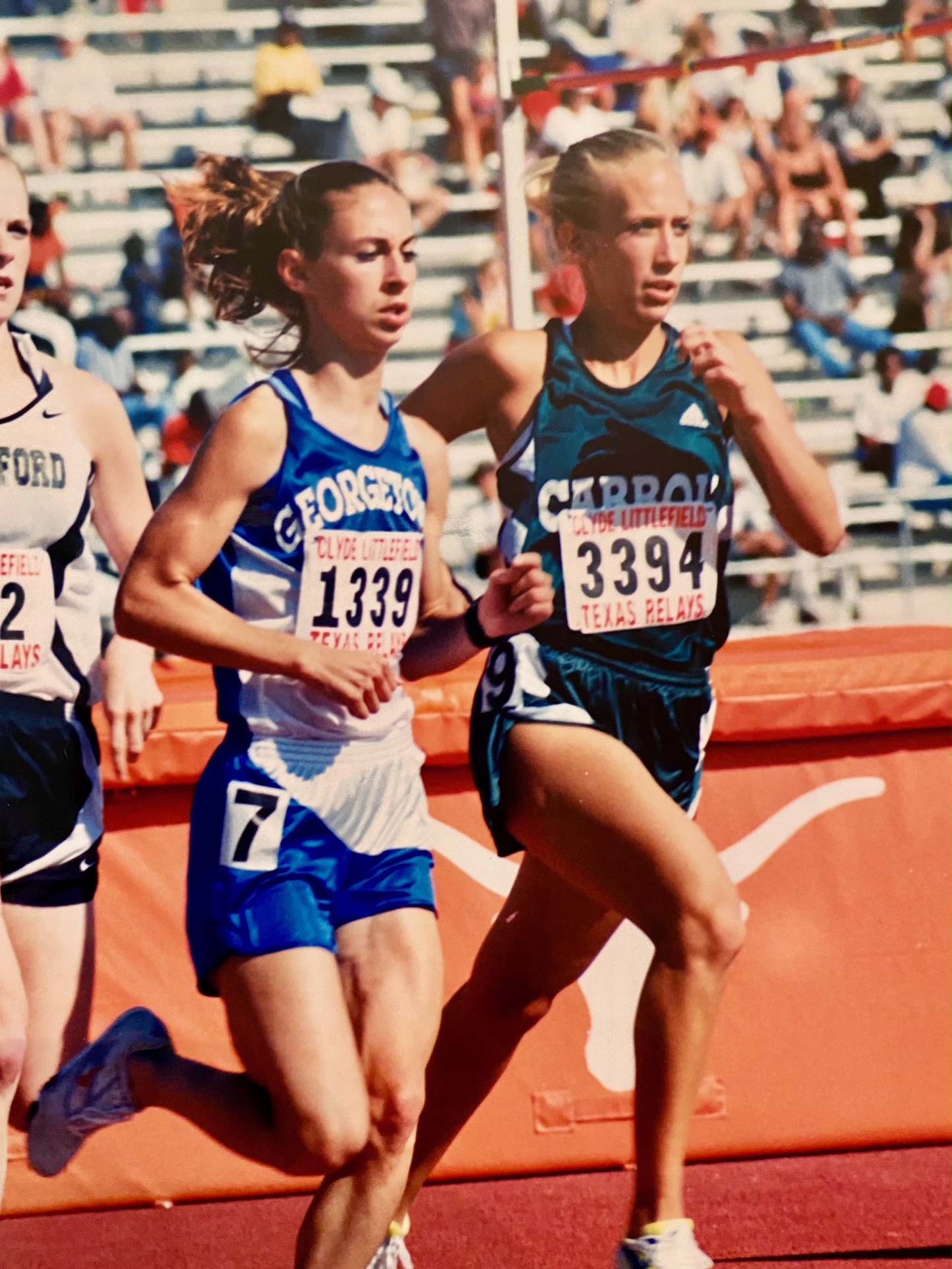 During her time in high school, Jessa Vacek earned eight individual state medals in track and cross-country, including three gold medals. She helped her team win three medals, one gold, in cross country during her sophomore-senior year. She also went to the Foot Locker National Cross Country Championships in Orlando, Florida her junior and senior years of high school.  At Baylor University, she broke the school record in the 3000 Meter Steeplechase and won the Stanford Invitational in 2005. She helped her team go to the National Cross Country Champions in 2003 and 2004.